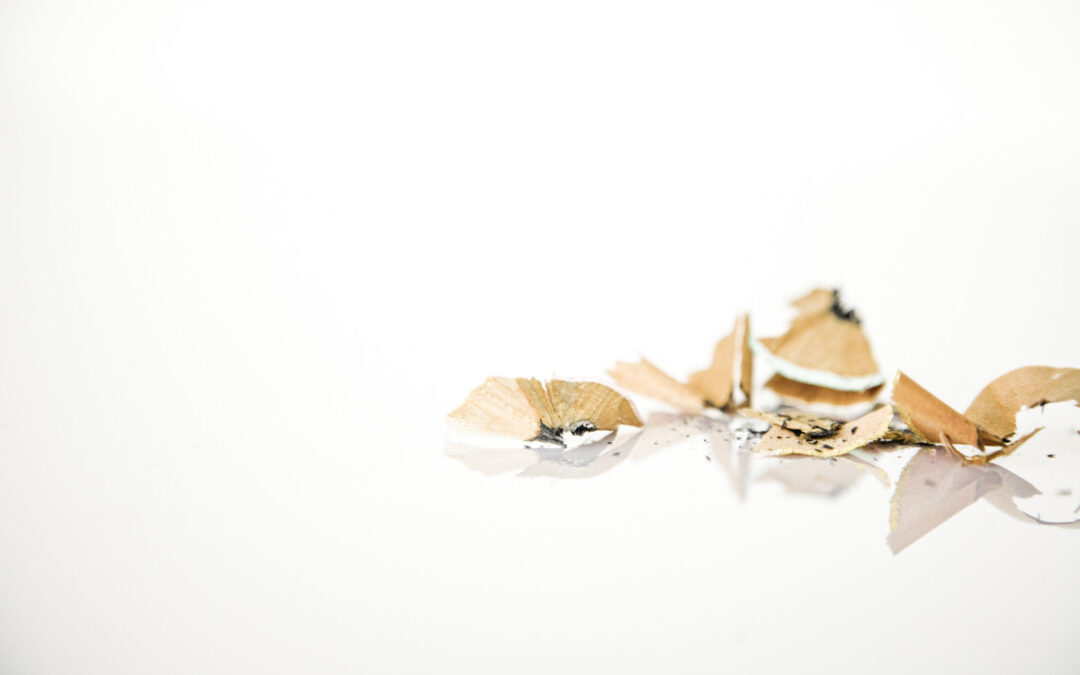 A Life Lived In Installments
Last night I told my story – at least all the important bits, to a complete stranger. When strung together, the instalments I have lived within, the pieces and palette that have shaped and fashioned me… sound like a cliche.

A lie starts with a whisper.

If you listen carefully to the words, the untruths slip with a heavy breath from the mouth. You have to be attuned to it of course, the slight catch in the throat, followed by the husky expulsion of warm air before the sound forms fully over the vocal chord. Ears twitch and listen for it in the hum of a café as your girlfriend recounts her Saturday night. You listen for small exaggerations, out of place adjectives and tinges of hesitation in her sentences.

The beginning of a simple untruth, like a loose thread that pulled too tightly threatens to unravel the fabric of a life. These sorts of untruths are shades of the truth in amongst lies, half-lies, half-truths and the Truth itself.

In this particular life, the simple untruths are rapidly growing out of control, and things are quickly unraveling. Although day by day, it goes unnoticed, without any measure of control the whispers are overwhelming truth and soon she will be lost in deception, hidden in the shadow of a small disgrace.

A small disgrace once kept out of view, but now being revealed as gently as a blanket is unraveled thread by thread.

That was the first half-truth that was spoken from her lips.

At least, it was the first half-truth of any importance. Previously, white grey lies had only been in regards to trivial things like boys, using her sisters’ perfume, her mother’s make-up, how much homework there was left to do and the reasons why she was late to class. Simple lies that never connected or added to anything. But today her throat did catch, and her voice was husky as she formed the words so uncertainly.

It was a foolish lie to begin with, because much happens every day between the sun rising and setting; the delivery of milk and the collection of rubbish on Monday mornings. All of these things had happened today. What she was trying to say, was that nothing important happened today.

But even that was a half-truth because it was the sum of insignificant things happening that Monday that led to the first situation she had ever willingly and knowingly covered with deceit. At first, she kept the dangerous truth from her mother, and then from her sisters and father, until it became the truth that she was keeping from everyone. That is when the unravelling began.

3. A Monday of Insignificant Events.

Mondays are not always pleasant and this particular Monday was no exception, besides being her 17th birthday. After a breakfast, she walked to school. Schoolyards and classrooms are the birthplace of many half-lies and untruths. For her, school is both triumph and tragedy, a place she escapes to with questions and ideas. Neither a genius or a fool, she engages with the marvellous possibilities of “what if?” in the schoolyard, because the rest of her life is dictated by pragmatism and realism. Although she doesn’t know it yet, she will spend the next 5 years determining exactly what extent one has to engage with reality. Her struggle both frustrates her and defines her; one of many things she will call character-shaping.

For now, she indulges in the books of great writers and history, calculus and chemistry equations inside a mind that is cluttered in the malleable form of a developing psyche. She is there, just under the surface and yet still becoming herself.

At 8.45am she is walking through the school gates, passing by younger students walking less confidently and classmates who look bored. She is however, wandering along a clifftop, face out into the wind looking at grey clouds breaking on the horizon. On the clifftop she feels powerful and small, and believes in God. She spends hours each day reminding herself why she believes in God.