A Need to be Wanted 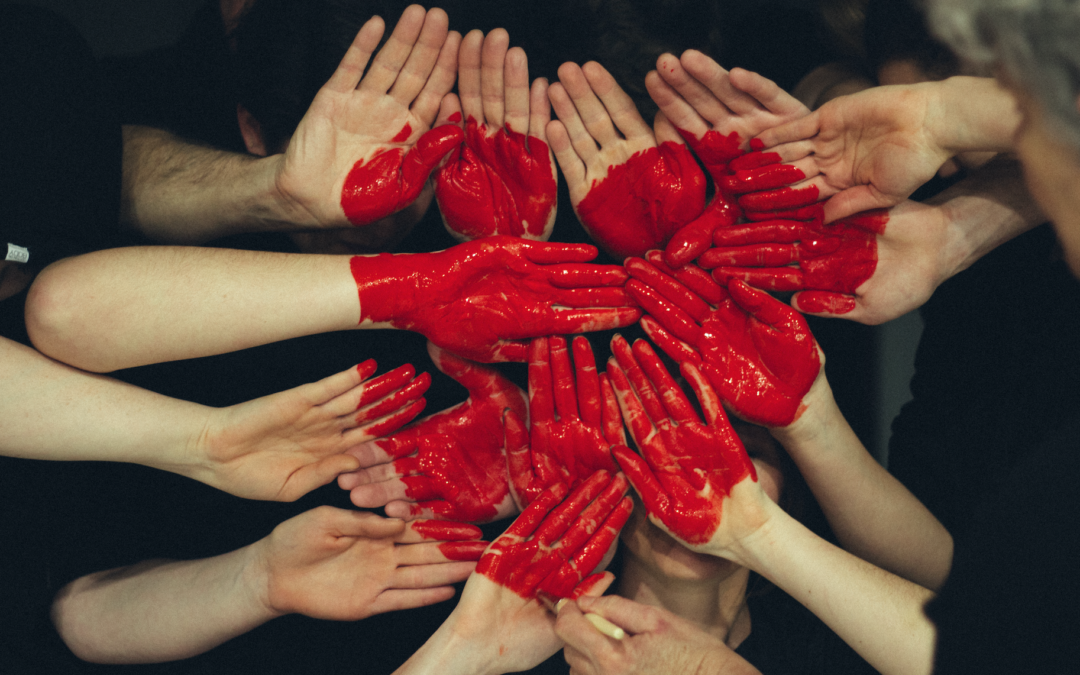 He flung out his hand, asking for mine and grasped my wrist in a clumsy sort of embrace.

I had simply wondered out loud about leaving the party to go home now the celebrations were in full swing. It was a throwaway question, was I now surplus to requirements, could I go home?

I didn’t mean to be asking for permission, nor did I expect the bolt of acknowledgement that came from his words. He was a friend in need, on the constant precipice of emotional breakdown and I had capacity to meet his need for someone reliable and loyal.

In that moment, I was requirements even though I knew it wouldn’t or couldn’t last. It was a glimpse and reminder of everything this really wasn’t. I wasn’t really requirements, but the idea of me was.

I would come to see this as the summer we settled into one another. From that point forward, his uncertainty of my loyalty became concrete assurance and I was then on, unfaltering in my friendship and support. Later, I came to see this as both the beauty and the sadness of my life. An effortless ability to step into someone’s need and to fulfil their requirements regardless of my own.

The feel of his skin and shape of his shoulders under my fingers became as familiar as that of a child or brother. It was nothing to clasp his hand as we would pray, or to feel the heaviness of his head resting on my shoulder in a hug. It was an easy agreement between friends. In the long days of distress, I could answer his need, a glass of wine and listening ear, mostly.

Truthfully though, you might be requirements for a moment but eventually those requirements will change. Someone who is healing will not always need you in the same way they need you now. Open wounds need tending, but newly formed scar tissue is often best left alone, if you catch my drift.

Being requirements came with boundaries and limits. I gave out of an open hand, whatever my capacity was at the time but I couldn’t give with an open heart because while he needed me to meet requirements, he couldn’t meet mine.

The pieces he needed were still some of the best pieces of me and I could give them without cost but not without sacrifice.

Throwing a dinner party when significant birthday celebrations came around. Holding together a kid’s birthday party while arguments happened in the background. Babysitting at the last-minute or being any kind of company when the night is too long and dark. Laughter and an excuse to re-imagine and explore the world at the best restaurants, on short trips away. A steady, reliable and loyal comrade to be trusted in any kind of gathering or last-minute adventure – those requirements I could meet.

My requirements are quite different. People and friends meaning well have often probed the question, do I just need to be needed? Is that why I’m always the strong friend that people, particularly men, are drawn to until something better comes along?

I don’t need to be needed. I’m a helper but I don’t thrive on being needed. Sometimes a sense of people depending or expecting help from me is the fastest way to build barriers between us. I thrive on helping when I want to help.

Part of learning healthy boundaries as an adult has been choosing when and who to help, particularly when my help is wanted.

Because my requirement is to be wanted. Not a placeholder or simply the one who is available at the time, not taken for granted or a substitute until something better comes along but the one who is wanted.

When someone particularly wants my help or input, I am at my most vulnerable. When men (and women) who ‘need’ my friendship have come along, I have learned through heartache that to be ‘needed’ is not the same as being wanted. Requirements will change. He would have consumed me, as if I was water in the desert if I had not had my eyes wide open. People who are thirsty will do that to each other.

An Oasis for the Thirsty
I am sure I’m not the only one who has a story like this, where you are the one who does the heavy lifting in your relationships. You’re the best girlfriend of your male best friends or the guy your girlfriends all rely on for a man’s opinion. You’re the one whose friendship they can’t live without but really, they can. And I don’t want to be the fill-in girl. To be honest, people will take whatever of yourself you give them and treat you how you teach them to treat you. Sometimes, I feel like an oasis in the desert for the thirsty, but I’m always thirsty myself. We have made a mistaken, secret kind of holiness of being needed.

I’m learning (and still trying to practice) not mistaking vulnerability for intimacy and vice-versa. And somehow learn not to give of myself what they cannot give to me, especially in moments of my vulnerability. It is the loneliest kind of love, requiring self-discipline to temper affection, measure what you can give and withhold that which you do not wish to relinquish. But that is love in boundaries. And it sucks. I don’t believe for a second that we were meant to live in this measured, self-protecting way with each other. But in a world that has forgotten how to live wholeheartedly and honestly with each other, this is the best we have, navigating through the fog.