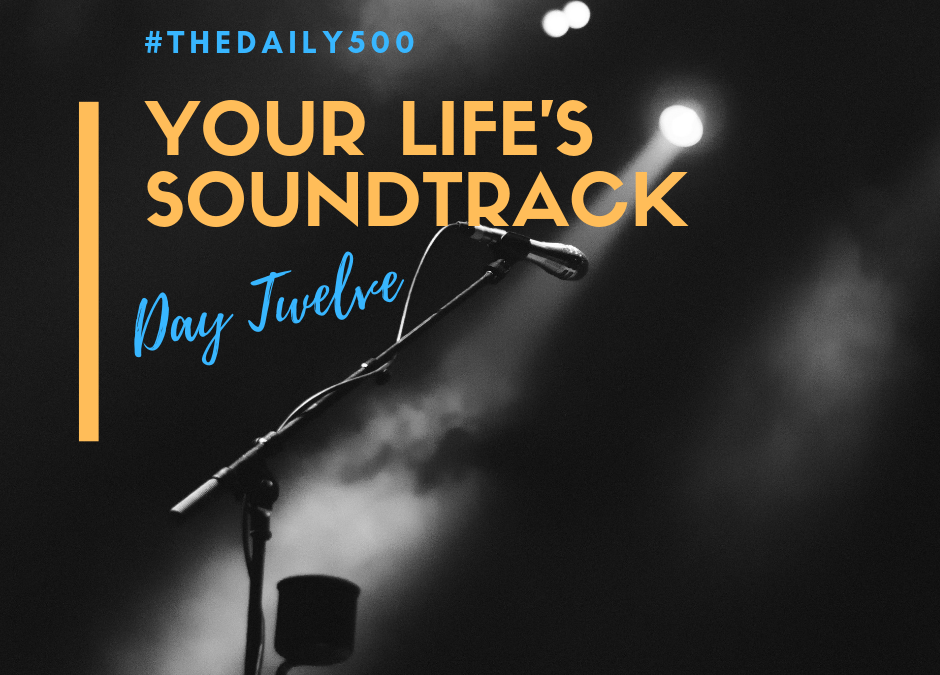 The first onstage performance I can remember, I was about 6 or 7 and all I had to do was deliver three simple lines. But I walked onto the stage and the microphone set up for me to speak them into was about a foot over my head. That was my first break into comedy.

I remember the warm hum of a microphone and the precise, obnoxious sibilance they bring to every word. I remember my voice in that microphone through a headset on my first radio show and then my second. I remember the sound of my voice on cassette tape as I listened to air check tapes. It requires stoicism to learn to appreciate your own voice instead of hearing everything that falters.

I remember the first time I read an advertisement and nailed it in two read-throughs and when the audio engineer said ‘can you give me something a little sexier?’, and I realised, listening back to the take, that I could. I could read it sexy or funny or smart. I remember the first time and the last time I walked onstage to a crowd of 5000 people and caught their attention with my words and how to still a room using timbre and tone.

It’s not the notes alone but the silences between the notes that make the music. I remember the first time I felt silenced and unheard. I can picture the look on his face when I saw my words fly past his ears. I remember the feeling of words flying but mine being powerless. How it felt as my voice shrank inside me. For a while, I didn’t have words for conversations between friends or even a phone call. I couldn’t read it sexy or smart or even half-alive for a while there.

It felt like a tearing and stretching burn when I started to use it again. It was like my trachea was still recovering from how searing my words had been the last time I spoke up. My tongue was heavy and soft, it had lost all it’s sharpness and dexterity. Like learning to walk again, it hurt at first.

Eventually someone asked and I walked up to the microphone again. I said yes out of muscle memory but I wasn’t sure muscle memory was going to be enough to get me through. But they liked it, the sound I made and the words I gave were hopeful, they said. Sharp but bright and hopeful. It sounded good to them. So I did it again, then one more time and another time after that. Until I was back to myself and perhaps better than that.

It’s my voice, you see. The sound I’ve been listening to my whole life. It doesn’t make sense when it goes away or if I shut it down. It can be sexy and sad and smart and funny and brave. And that’s the soundtrack of my life, the one I’m getting ready to turn up.